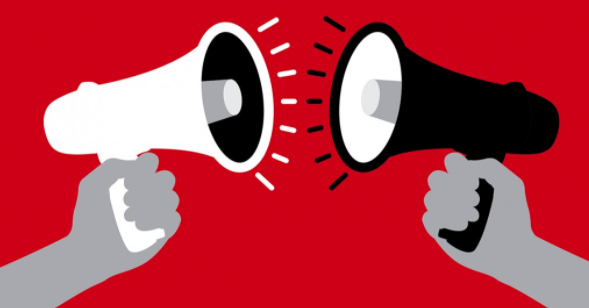 Hello all! It has been a while. I am so sorry for the late updates everyone. It’s been a hectic here. For now tho let’s spend the time to learn about some amendments!

Today I want to do a deep dive into the first amendment, the one we all know and love.

“Congress shall make no law respecting an establishment of religion, or prohibiting the free exercise thereof; or abridging the freedom of speech, or of the press; or the right of the people peaceably to assemble, and to petition the Government for a redress of grievances.”

So part one is the one we quote, freedom of religion. This means anyone who is in the USA has the right to practice any religion that they want. The founders of the USA came here to escape persecution and wanted to ensure that no one will stop them from practicing what they believe. Today that means a wide span of beliefs from Catholicism, Judaism, Islam, Hinduism, and many more!

Part two is the freedom of speech. What this protects is that as long as the person who is saying it is honest they can say mostly anything they want. This comes with some limitations. People can not say things that are 100% wrong about others. People can not slander. And if what someone is saying is immediately dangerous you can be asked to stop. An example of that is yelling fire in a shopping mall. As we got more advanced freedom of speech included protection on social media platforms and imagery. Again with the same protections.

Part three my dear civics learners is people can gather peacefully when they want to and tell their government that they are unhappy. This comes from a time when the people in America were limited by the English king and couldn’t meet. They didn’t enjoy that so they decided they wanted to protect the right to meet and converse with the people in charge. As long as people are peaceful they can march, yell, sing, and write petitions for as long as the desire under the first amendment.

That my dears is our lesson for today! We will pick up again next time.

I am a single father, lover, divorcee, who is trying to win a custody battle. I have a lot of life experience, a lot of wrong choices, and a whole lot of felt View all posts by magicalmark